Whoever said sobriety is a drag? (By “drag” we mean something “tedious” rather than delightful like RuPaul or The Sisters of Perpetual Indulgence.) We both found our real joy after we each wended our way to sobriety. But that’s not to say we didn’t know happiness while we were drinking. Au contraire! It’s true that we made plenty of mistakes, and we both wish we’d gotten sober sooner. But bad choices make good stories, and we don’t want to pour those happy memories down the drain along with the vodka and the chardonnay. We don’t regret our many drunken episodes because they led us to where we are today: Alcohol Free As Fuck. You can get free, too. Or — by all means — keep on drinking whatever you’re drinking. But if you’re interested in maybe-one-day-someday cutting down or stopping altogether, you might appreciate the resources and ideas embedded in these episodes, and you might enjoy hearing how easy it can be to quit and how fun it can be to look back on those old drunken days and nights. 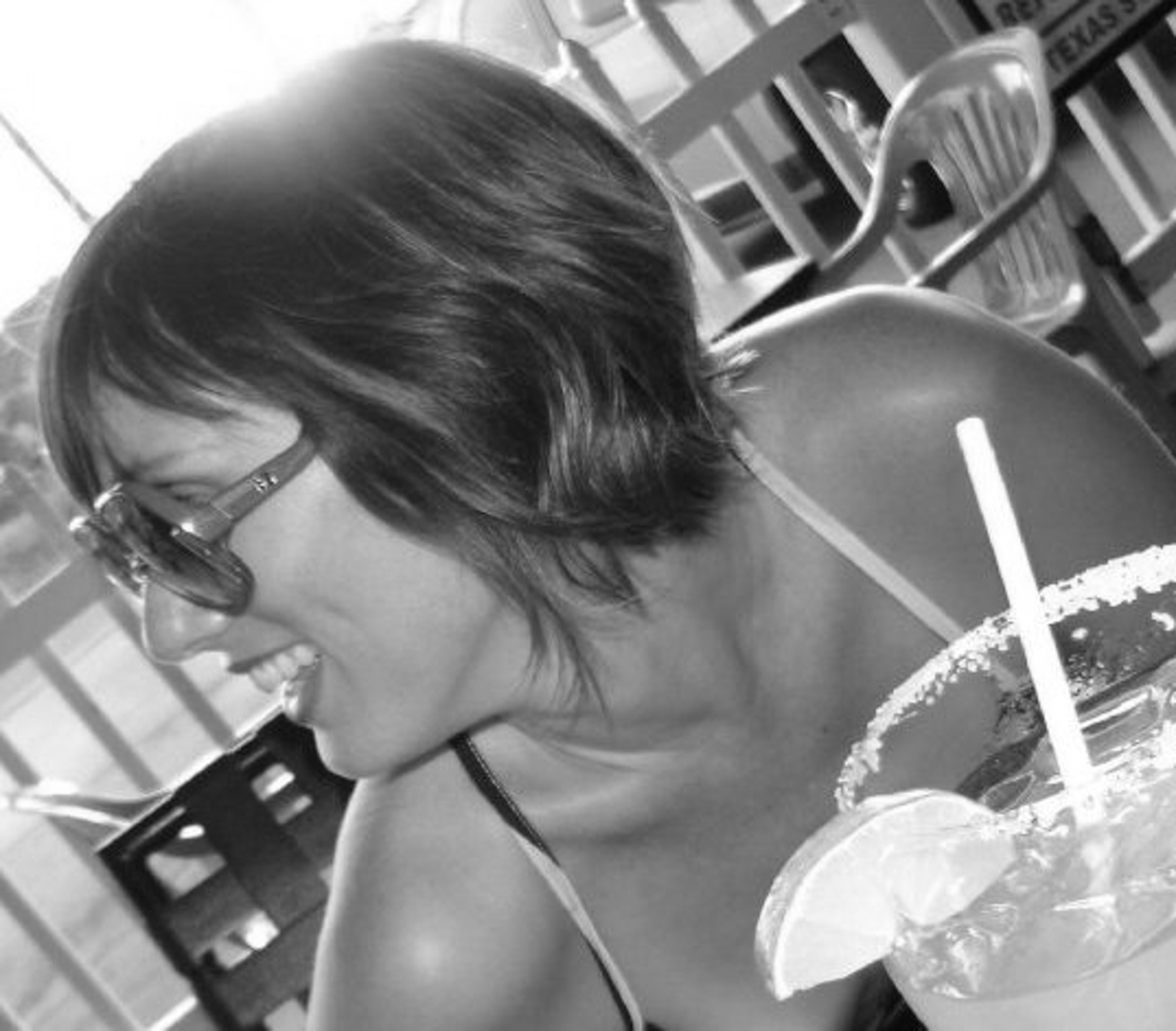 Sunny was born in a one horse town in Texas. Her Mama got smart and moved to San Francisco when she was 7 where she moved into a large victorian mansion filled with Gays. She grew up surrounded by the wild party days of the early 8o’s and started drinking in 7th grade. She finally gave up alcohol after a mysterious stomach condition in her late 30’s that prohibited even a few drinks. All the magic of living without the sauce started to bear fruit and her relationships and work life miraculously improved. She lives in Alameda with her two kids and English husband of 24 years.

I grew up in Virginia, where – unless you’re an unlucky member of an Old Regular Baptist community – you’re a good guest only if you let your host “freshen” your drink until you’re three sheets to the southern wind. Mix in a coming of age in the post-hippie era and it’s no wonder that Booze and his tawdry entourage (cigarettes, drugs, bad sex, anxiety and poor judgment) were my regular pals through college, career transitions, marriage, motherhood, divorce and beyond. If I was feeling happy, Alcohol was there to help me celebrate. If I was feeling stressed, Alcohol was there to take off the edge. If I was feeling sad or angry, Alcohol was there to soothe or pacify me. I never drank before noon or hid a flask in my office desk drawer or stole money so I could score a bottle of Popov. I took every “Are You An Alcoholic?” quiz that came my way, and never scored high enough to qualify. So why on earth would I stop drinking? Drinking was fun! It took 40 years for me to see that alcohol use was impeding my progress, hurting my health and curbing my capacity for joy. That journey started with the occasional hungover inkling that something was amiss. Then I spent decades wandering the wilderness of attempted moderation. When I finally realized that I was literally, willfully and enthusiastically ingesting poison (despite what Big Alcohol says), it was easy to quit. 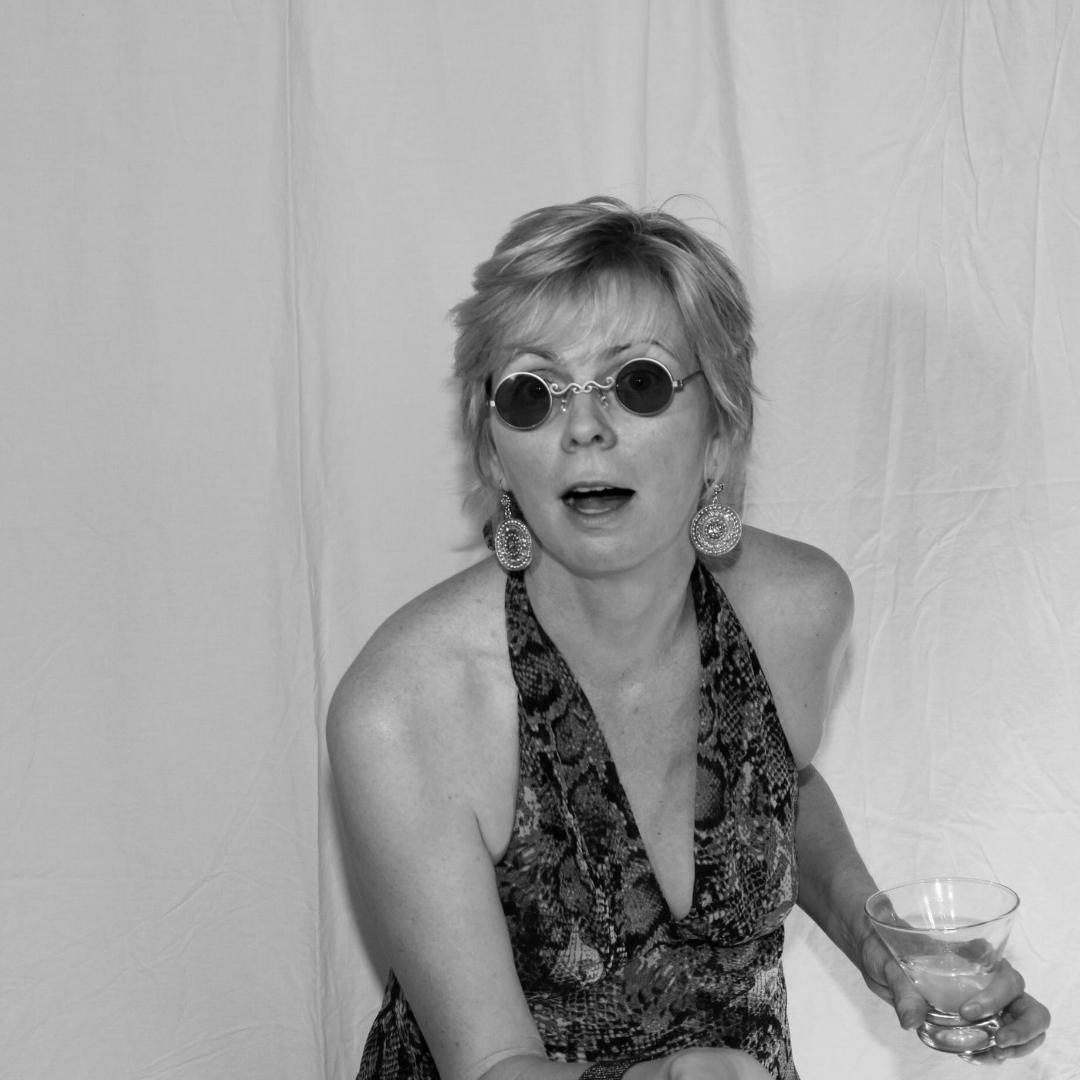